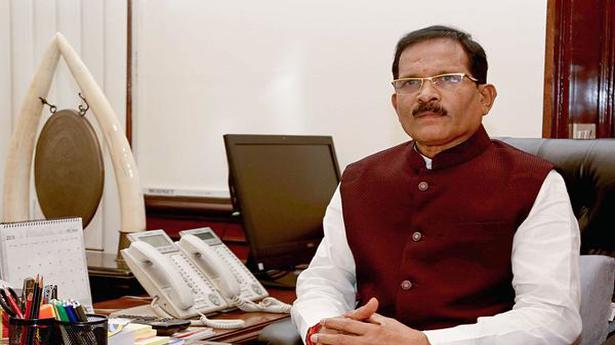 An official from the team said that they were satisfied with Mr. Naik’s breathing, blood pressure and other health parameters.

An AIIMS team which reviewed the health condition of Union Minister Shripad Naik, who is undergoing treatment at a hospital in Goa following an accident, has advised to take him off the ventilator on Wednesday, an official from the team said.

Taking to reporters late Tuesday night, the official also said they are satisfied with Mr. Naik’s breathing, blood pressure and other health parameters.

The team from the All India Institute of Medical Sciences (AIIMS), New Delhi, arrived in Goa on Tuesday evening and visited Mr. Naik at the government-run Goa Medical College and Hospital (GMCH) located in Porvorim.

They later held discussions with doctors of the GMCH over the line of treatment for the 68-year-old Union Minister of State for Defence and AYUSH, a senior official from the Goa-based hospital said.

State Chief Minister Pramod Sawant was also present along with the team at the GMCH.

Talking to reporters late on Tuesday night at the GMCH, one of the members from the AIIMS team said, “We are satisfied with his breathing, blood pressure and other health parameters. We have seen him and given advice to take him off the ventilator tomorrow (Wednesday).”

Defence Minister Rajnath Singh on Tuesday visited Mr. Naik at the GMCH and later said his condition is stable and he is out of danger.

Mr. Naik received injuries, while his wife Vijaya and an aide died on Monday when their car met with the accident near Ankola in Uttar Kannada district, while he was returning to home State Goa from Dharmasthala in neighbouring Karnataka.

Mr. Naik was admitted to the GMCH late Monday night.

GMCH Dean Dr. Shivanand Bandekar on Tuesday said when Mr. Naik was brought to the GMCH, he was critical but later he responded to treatment and is gaining consciousness.

Four major surgeries were performed on him, he said.

Dr. Bandekar said Mr. Naik will continue to be in the hospital for another 10 to 15 days after which it will take at least three to four months for him to recuperate completely. 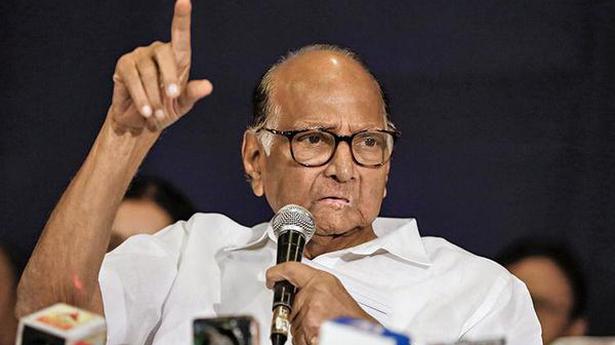 Sharad Pawar for probe into complaints against woman 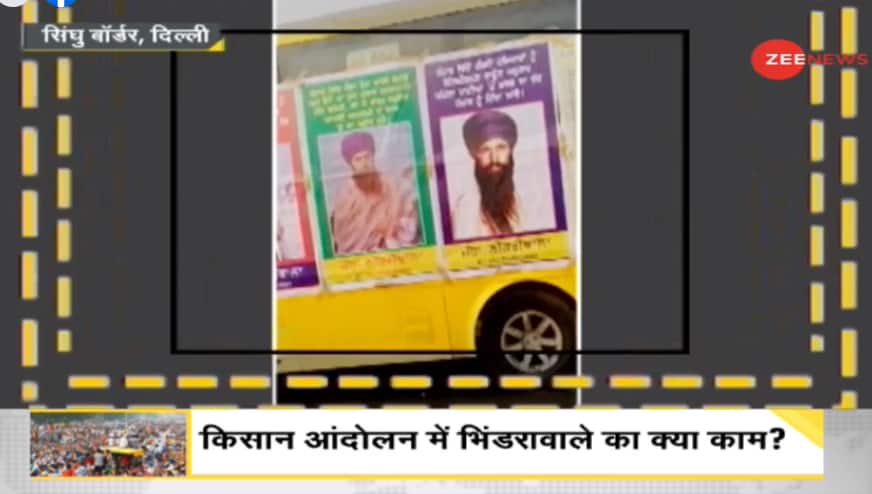 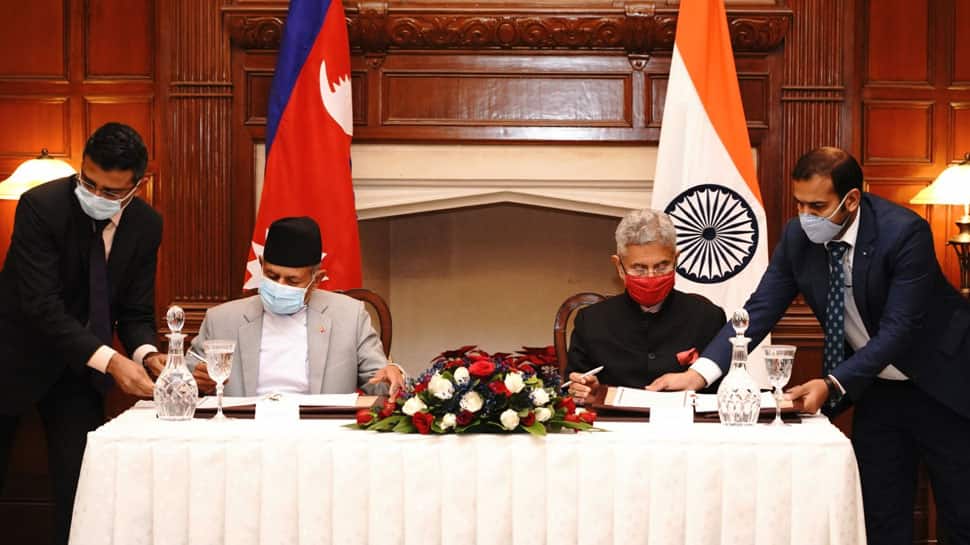