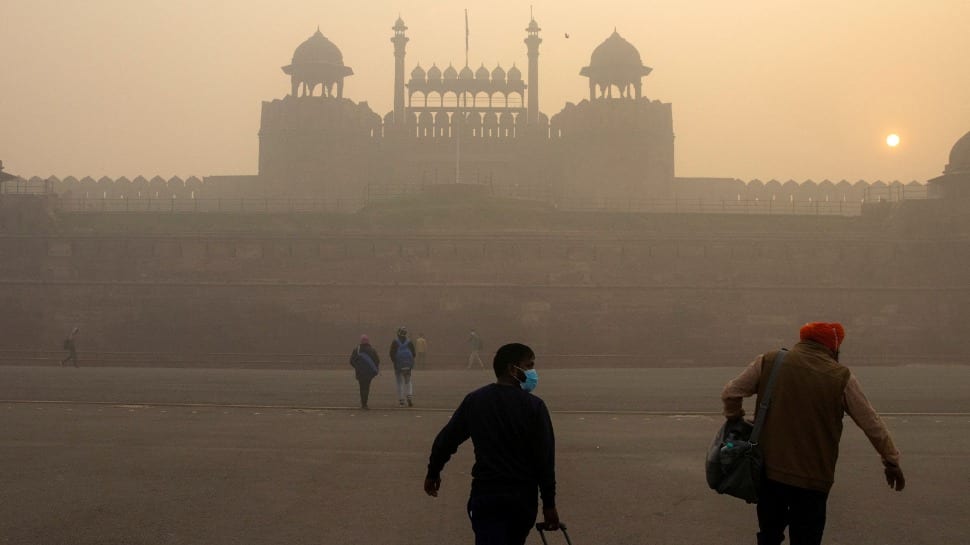 New Delhi: A new research adds to the growing body of evidence that higher exposure to air pollution may affect mental health later in life.

In a study of women aged 80 years and older, published in the Journal of the American Geriatrics Society, living in locations with higher exposure to air pollution was associated with increased depressive symptoms.

“This is the first study showing how air pollution exposures affect depressive symptoms as well as the interrelationship between the symptoms and subsequent memory decline that had not been found in older people aged less than 80 years,” said study lead author Andrew Petkus from the University of Southern California in the US.

When looking at individual air pollutants, the research found that long-term exposure to nitrogen dioxide or fine particulate air pollution was associated with increased depressive symptoms, but with only a small effect.

Results also suggested that depressive symptoms might play a role in linking long-term air pollution exposure to memory decline more than 10 years after the exposure.

“But our new findings suggest the oldest-old populations may respond to air pollution neurotoxicity in a different way that needs to be investigated further,” Chen added. 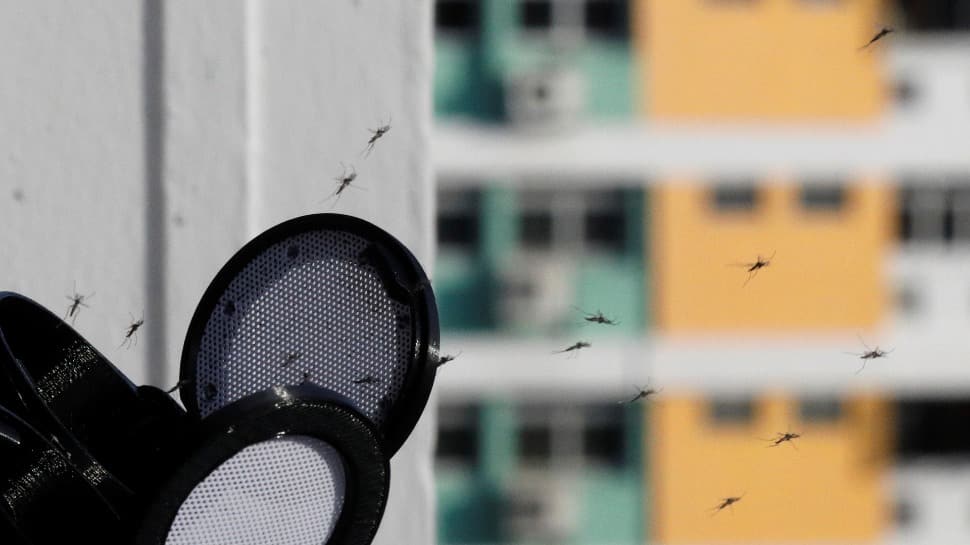 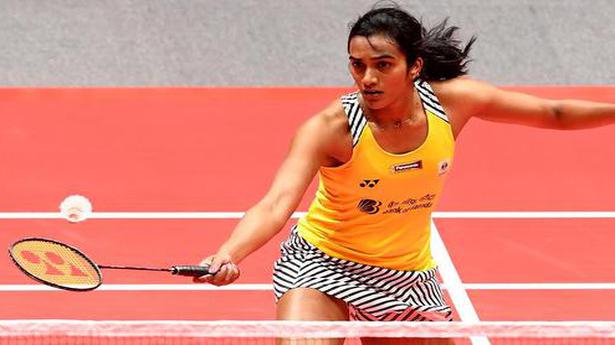 PV Sindhu: ‘Winning the Olympic gold is the ultimate aim’ 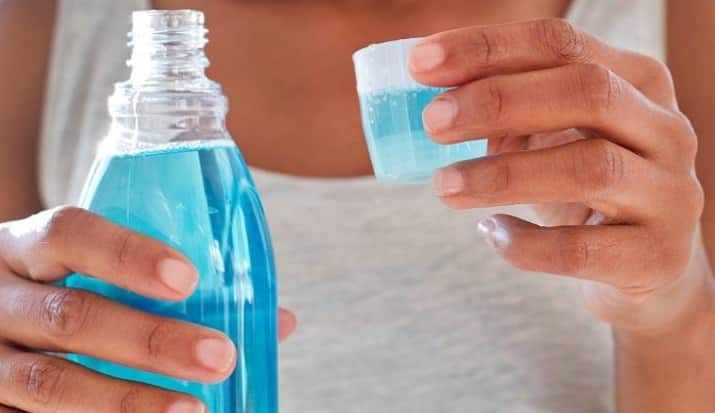 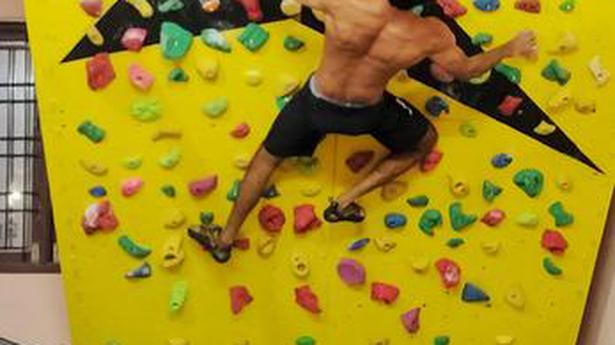 Goodbye Sun! This town in Alaska will see next daylight in 2021 | World News