The outlawed United Liberation Front of Asom (Independent) ULFA (I) has said a man from Bihar, one of the two employees of a private oil firm its cadres had abducted from an oil drilling site in Arunachal Pradesh almost a month ago, “will be a victim” if “anything goes wrong”.

It said the other employee, an Assamese, would not be harmed.

On Tuesday evening, ULFA (I) chief Paresh Baruah warned the New Delhi-based Quippo Oil and Gas Infrastructure Limited that Ram Kumar, one of its two abducted employees, could be harmed if the firm did not pay the outfit its “due share” as the price for exploiting the natural resources of Assam and elsewhere in the Northeast.

The outfit reportedly demanded ₹ 20 crore from the oil firm, a subsidiary of SREI Infrastructure Finance Ltd, for releasing the duo.

“This is not ransom. The conflict with all the MNCs [multinational companies] is because they are continuously exploiting our natural resources and have siphoned off billions of dollars over decades from our land, which we cannot accept. These MNCs have understanding with all political parties. They have to come to an understanding with us. All we want is our due share,” Baruah told local TV channels.

He warned that Ram Kumar would be a victim if Indian security forces made any rescue attempts and the oil firm would be responsible for it. “Gogoi is an Assamese and he is with us unfortunately because of the situation and not by any plan. No harm will come to him and his family can rest assured,” he said. 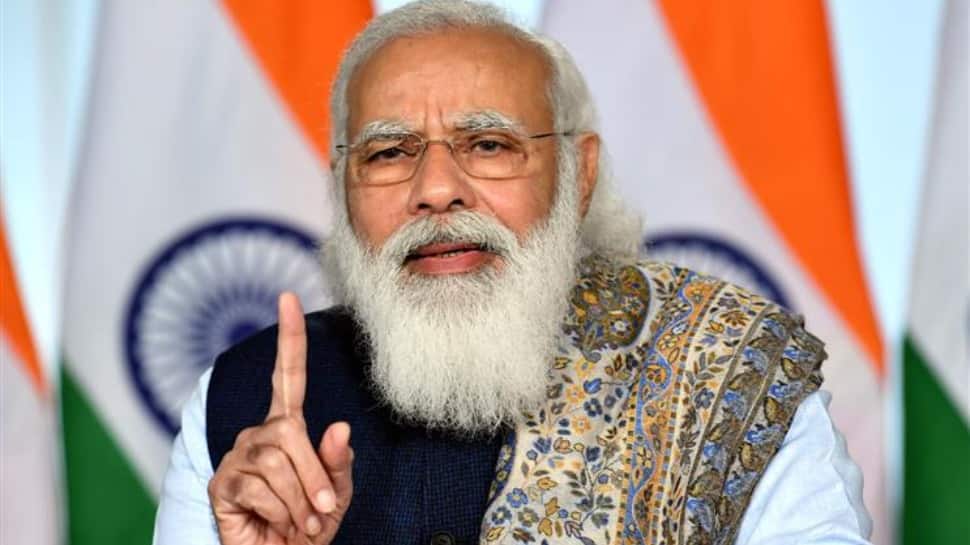 Man Held for Raping, Blackmailing Govt Officer and Her Family Members in UP 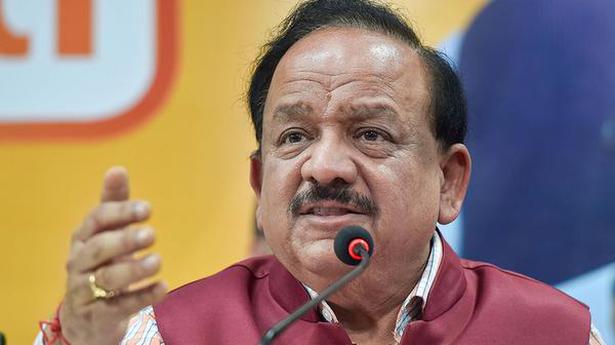 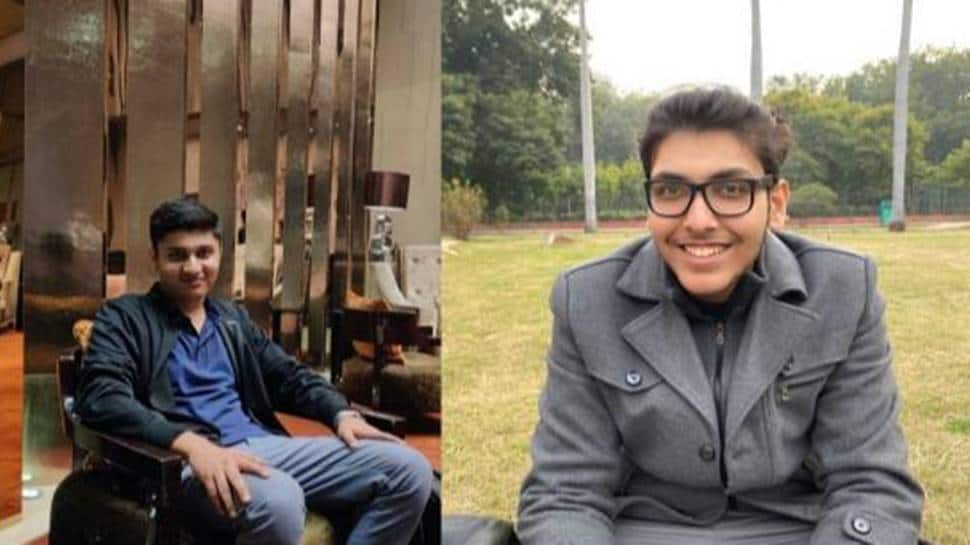