Federal Reserve Governor Lael Brainard said Wednesday that while the U.S. economic outlook has “brightened considerably,” it remains well away from the central bank’s goals.

“Brighter outlook, but of course our monetary policy forward guidance is premised on outcomes not the outlook, and so it is going to be some time before both employment and inflation have achieved the kinds of outcomes that are in that forward guidance,” Brainard said on CNBC’s “Closing Bell.”

She spoke shortly after the Fed released minutes from the March Federal Open Market Committee meeting, during which officials voted unanimously to hold short-term borrowing rates near zero and to continue buying at least $120 billion of bonds each month.

Along with unchanged policy, FOMC members raised their forecasts for employment and inflation. But the minutes reflected Brainard’s comments that the economy still need more improvement before it gets close to the Fed’s goals of full employment and sustained inflation above 2%.

“The forecast is considerably better outcomes both on growth as well as on employment and inflation,” Brainard said. “But again, that’s an outlook. We’re going to have to actually see that in the data. When you look at the data, we are still far from our maximum employment goal.”

Unemployment fell to 6% in March as the economy added 916,000 jobs, well ahead of economists’ expectations. Inflation is edging higher though the 1.6% level for March was still well below the Fed’s target.

The Fed has said it will allow inflation to run somewhat above 2% for a period of time in the interest of achieving full employment that is inclusive along income, racial and gender lines. Over the past several months, the market has been pricing in both higher inflation and stronger economic growth, but Fed officials say they will maintain ultra-easy policy put in place in the early days of the Covid-19 crisis.

The minutes indicated that Fed officials have little concern over inflation despite rising longer-duration government bond yields, and Brainard reiterated the view that any near-term price pressures probably won’t last.

“It’s really important to recognize that these are transitory, and following those transitory pressures associated with reopening, it’s more likely that the entrenched dynamics that we’ve seen for well over a decade will take over,” she said. 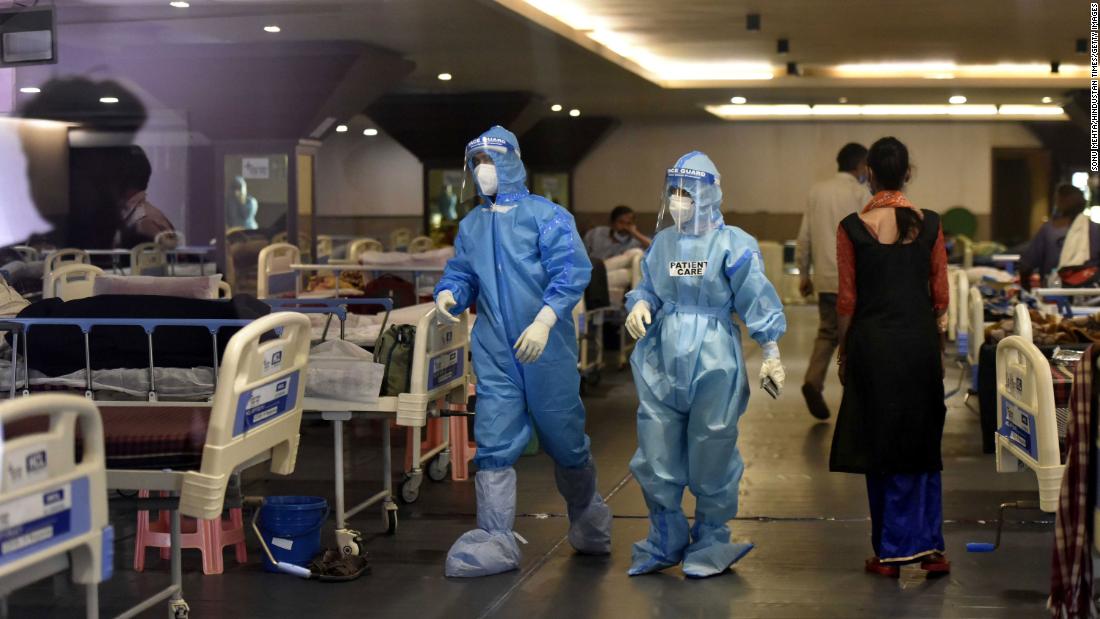 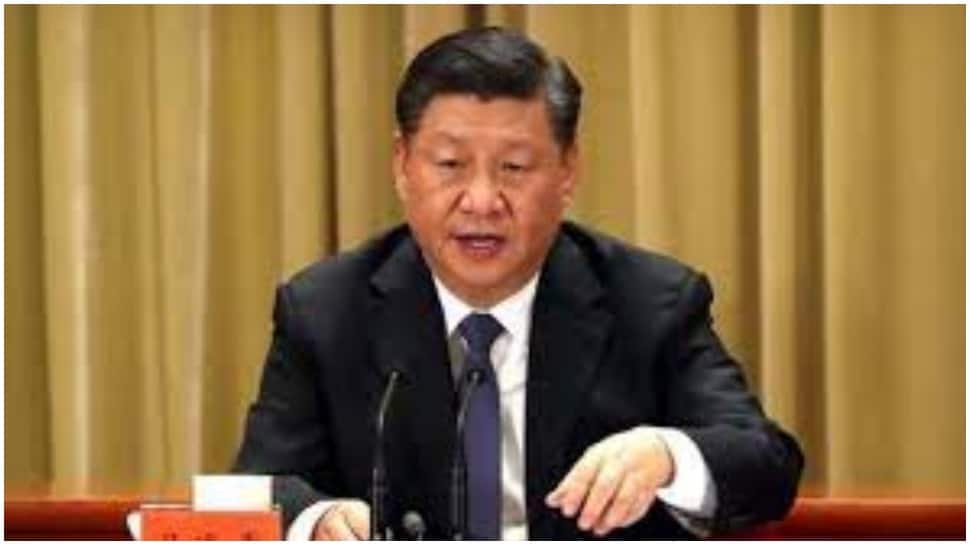