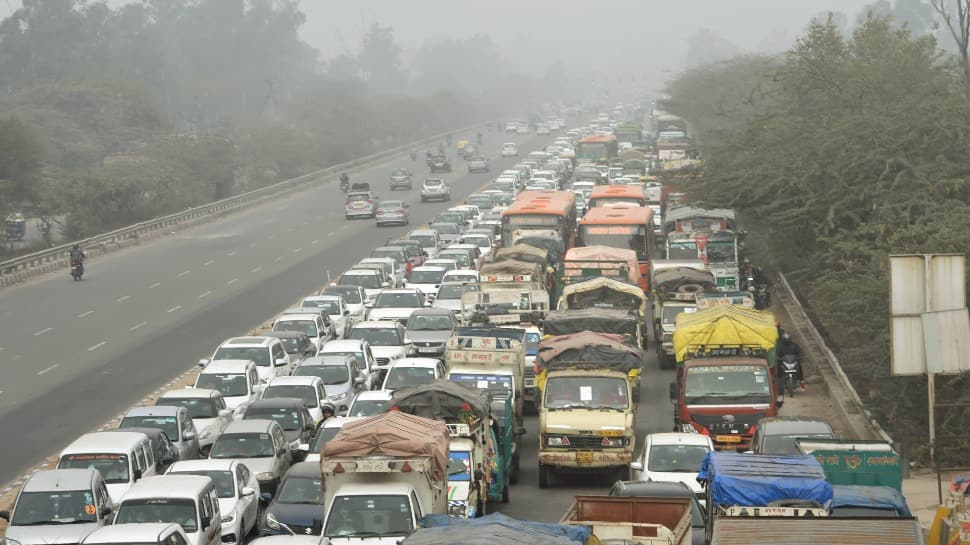 The length of the straight portion of the ROB is 1680 metres and is built at a cost of Rs 389 crore. The project is funded by the Urban Development Fund (UDF) of the Union Ministry of Housing and Urban Affairs.

This is to be noted that there used to be traffic congestion in the area as railway crossing was a bottle-neck on the route and over 150 trains pass through this busy crossing every day.

As per the Ministry of Housing & Urban Affairs, about 80,000 car users use this crossing daily, making it one of the busiest railway crossings.

Some of the salient features of ROB Narela are as below:

2. A stretch of 10.6 km length of UER-I from NH-44 to Auchandi has been completed. UER-1 is planned to ultimately connect up to NH-8. In order to improve the capacity of this corridor, it is further proposed to make the UER-1 signal free from NH-44 to Western Yamuna Canal by introduction of U-turns at strategically planned locations.

3. The Road Over Bridge has provision for two separate carriageways of 25.5 m each, consisting of 3 lane carriageway, dedicated bus lane, cycle track, utility corridor and footpath with patterned colour concrete.

4. The bridge has been constructed with RCC piers, pre-stressed girders, RCC slabs in 735 m length and 945 m long RE walls in approaches.

6. Indication boards on Overhead Gantries at both the approaches as well as sideboards along the bridge have been provided to guide commuters.

7. Arrangements have made for proper drainage and harvesting of Rainwater from the ROB through Rainwater Harvesting Structure. 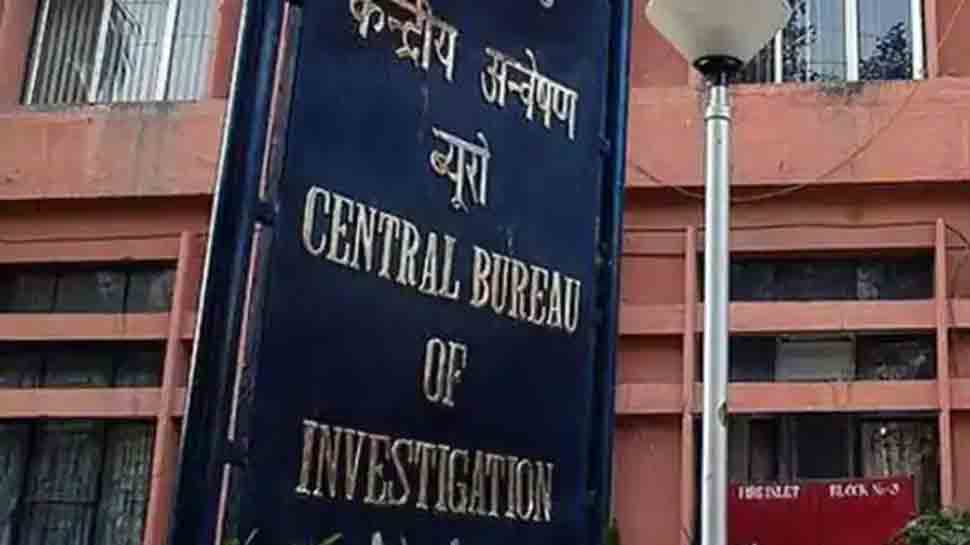 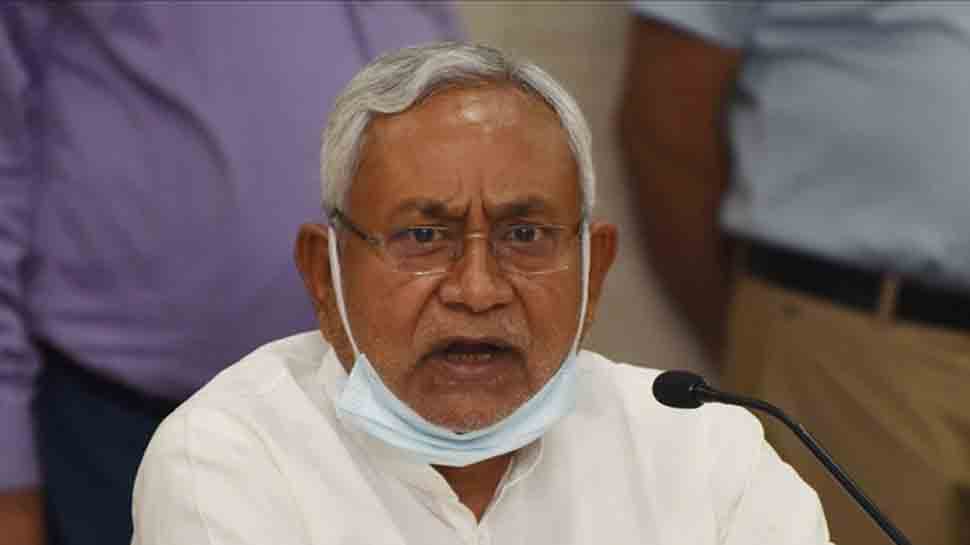 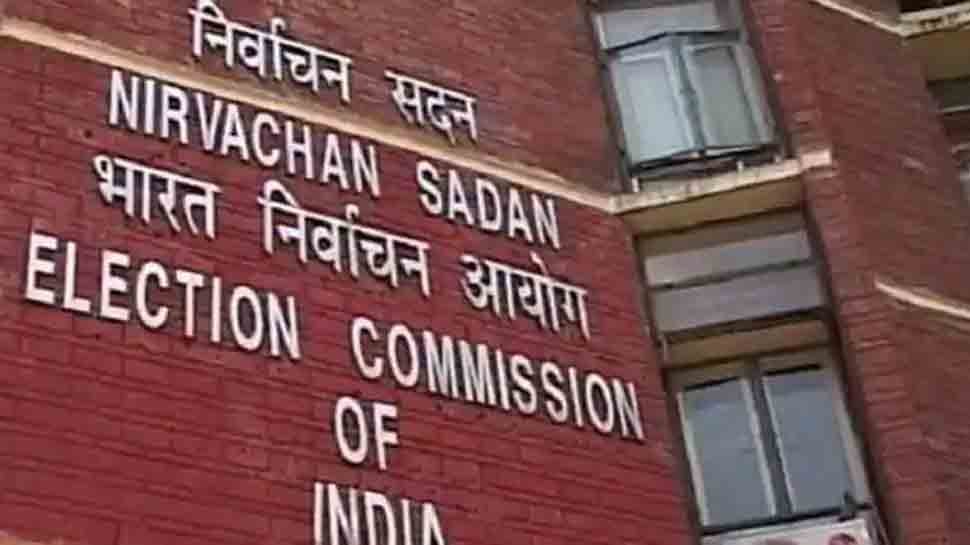 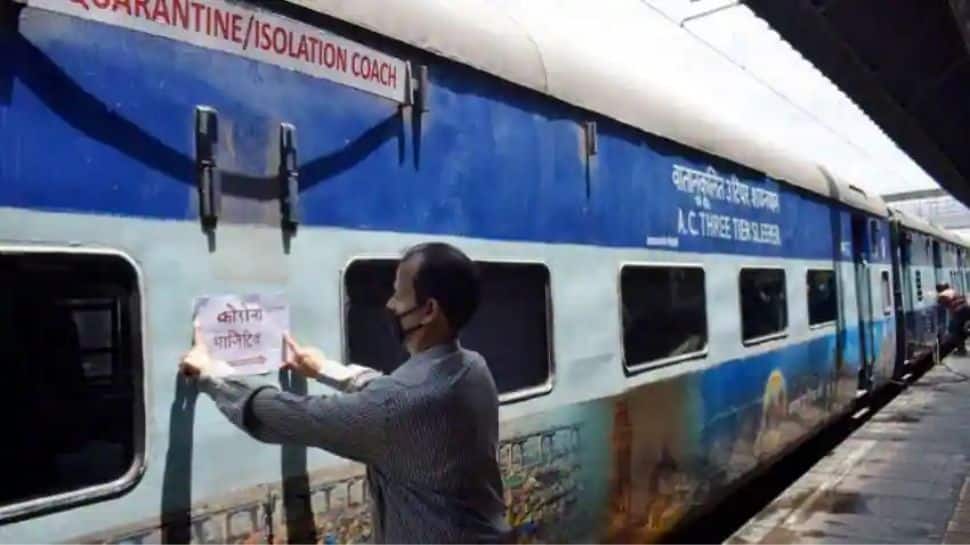