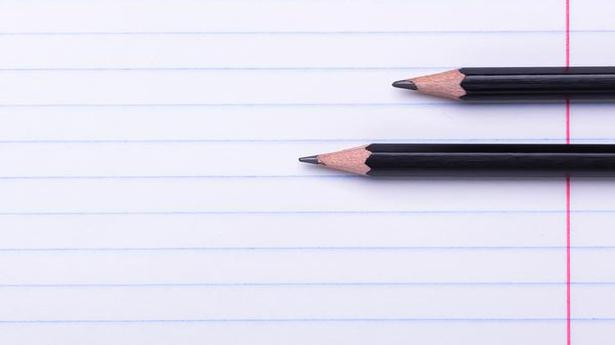 COVID-19, its impact on each of us, the sadness many of us are experiencing as we know and hear of people passing on or afflicted by illness, reminds me of what a friend and mentor said, “In times like these, when simply being alive and hoping for a good day is a gift, can we become less comparing or devaluing of one another?”

The comment struck me as significant and I recall the same gentleman once asking me, “How do you make two parallel unequal lines into equal length?” I suggested that this could be achieved by erasing part of the longer line and making it equal to the other.

He said instead, “Why shorten one line; why don’t you extend the other? To shorten you have to erase, which anyway leaves a mark and lessens the line. Instead, to extend helps expand the shorter line. If we can do this for one another we could help one another grow and not shrink.”

Henri Nouwen, a Dutch preacher writes in his book, The Wounded Healer, ‘To help others grow is to see new life even among the cracks in a rock, to be able to hear words of forgiveness even though muted by hatred and hostility and to be able to see life stirring even though shrouded by death and destruction.’

In times such as now, it is our wounded-ness that can help by becoming a source of life for others.

The writer is an organisational and behavioural consultant. He can be contacted at ttsrinath@gmail.com

A letter from the Editor

Your support for our journalism is invaluable. It’s a support for truth and fairness in journalism. It has helped us keep apace with events and happenings.

The Hindu has always stood for journalism that is in the public interest. At this difficult time, it becomes even more important that we have access to information that has a bearing on our health and well-being, our lives, and livelihoods. As a subscriber, you are not only a beneficiary of our work but also its enabler.

We also reiterate here the promise that our team of reporters, copy editors, fact-checkers, designers, and photographers will deliver quality journalism that stays away from vested interest and political propaganda. 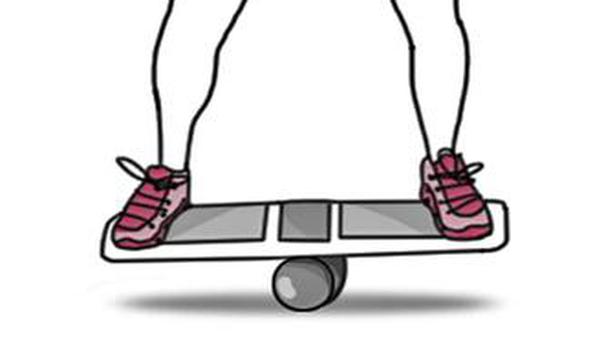 How to use the balance board to improve stability 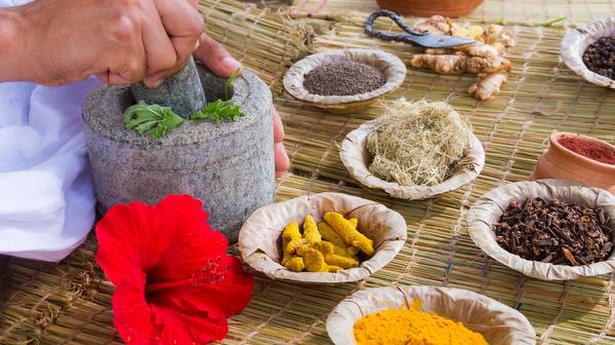 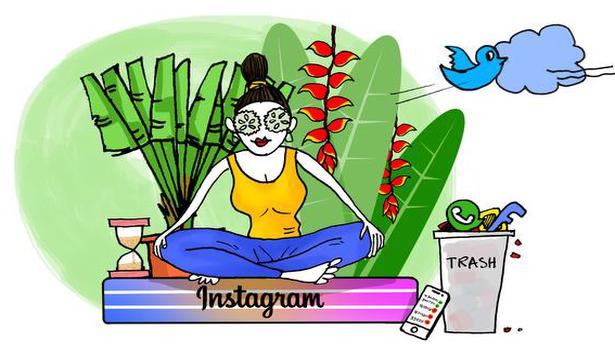 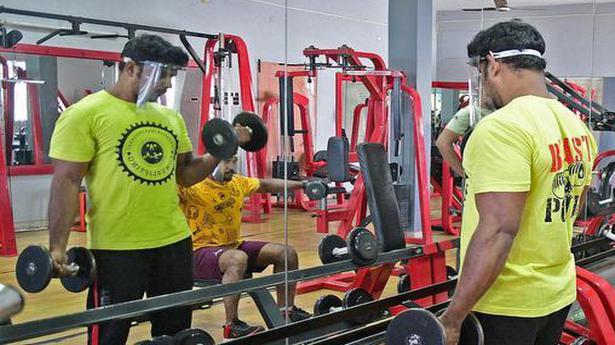 Gymming in a post-pandemic India, what does the future hold? 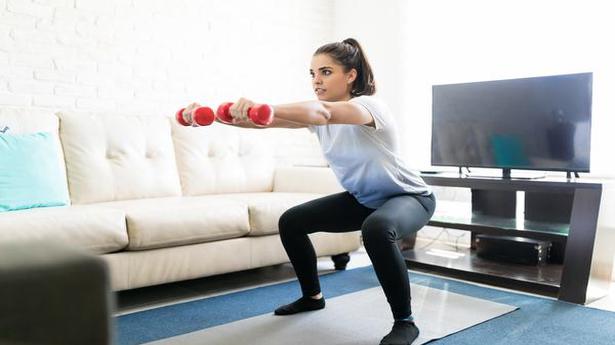 What is the best way to lose that lockdown belly fat?