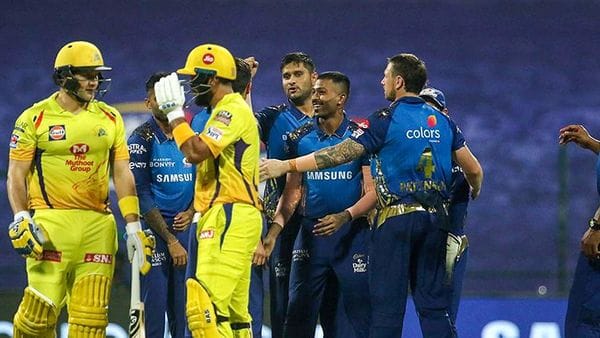 NEW DELHI: A record 20 crore viewers tuned in to watc the opening match of the Indian Premier League on television and digital platforms, Jay Shah, secretary of the Board of Control for Cricket in India (BCCI) said on micro-blogging website Twitter, quoting Broadcast Audience Research Council (BARC).

The 19 September match, which kickstarted the two-month long league in UAE, was held between Mumbai Indians and Chennai Super Kings where the latter beat the defending champions by five wickets.

“As per BARC, an unprecedented 20 crore people tuned in to watch the match. Highest ever opening day viewership for any sporting league in any country. No league has ever opened as big as this,” Shah said in his tweet.

Television monitoring agency BARC is expected to release the official televison viewership data of the first IPL match on Thursday.

The official Twitter handle of IPL also thanked viewers for helping to kickstart the tournament with an all-time high viewership of 200 million.

Earlier, LetsOTT, a Malaysian-based digital media company said as many as 8.1 million concurrent viewers logged on to Disney + Hotstar to watch the first match of Indian Premier League (IPL), 2020. The numbers are significant as the match was behind a paywall, said media buyers. 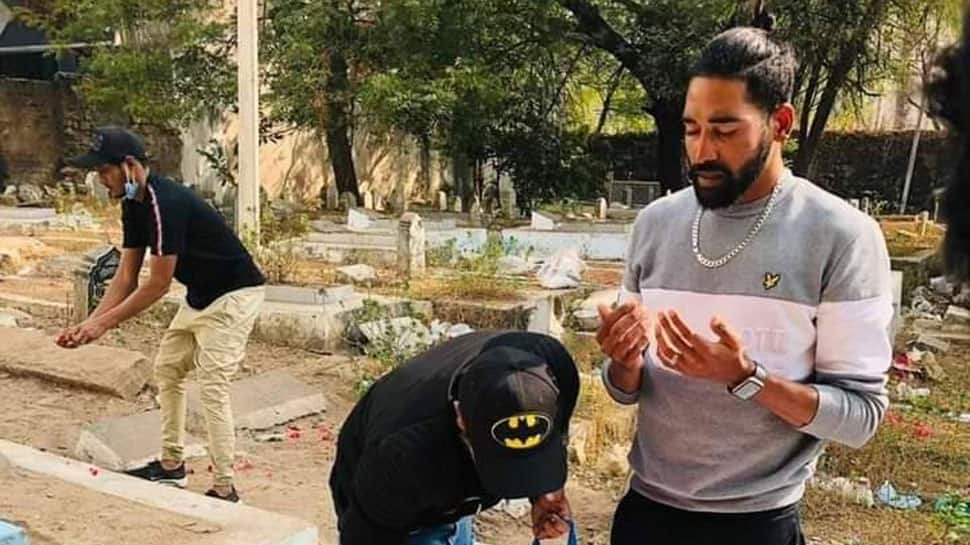 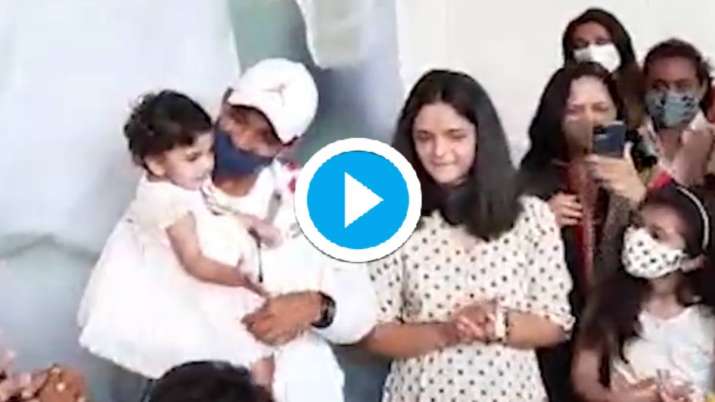 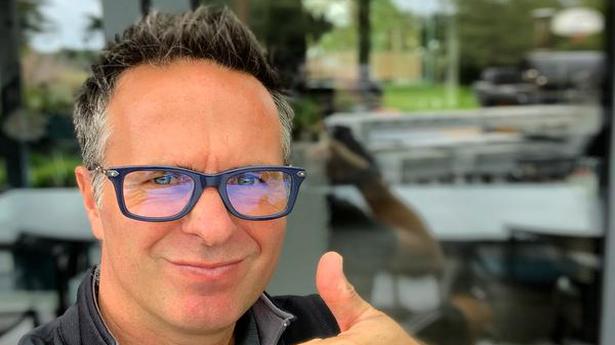 India have left me with egg on my face, says Michael Vaughan after wrong prediction 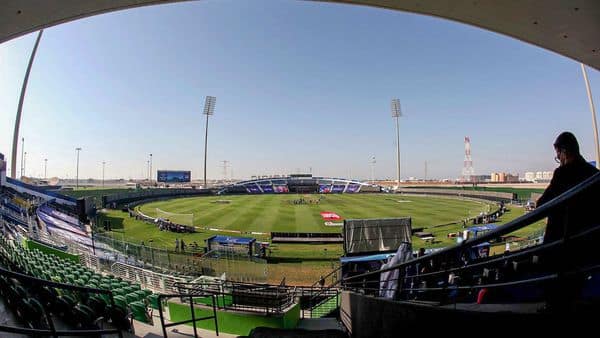 Stadium near empty but not quite enveloped in eerie silence