Srinagar: At a time when thousands of COVID-19 positive patients in India are gasping for oxygen, A Kashmiri innovator has made a prototype of an Oxygen Concentrator.

Muhammad Ismail Mir from north Kashmir’s Bandipora has been working on this for months and finally he says the prototype is ready. He is now waiting for an expert opinion and value addition to his innovation.

”I made this oxygen concentrator as there is immense demand for it due to COVID. We need to pre plan to deal with COVID and our preparations are not upto the mark. So I thought that when it’s imported from China, it takes a lot of time and if some company starts making it here, it will be beneficial. I have made a prototype,” said Muhammad Ismail Mir, innovator. 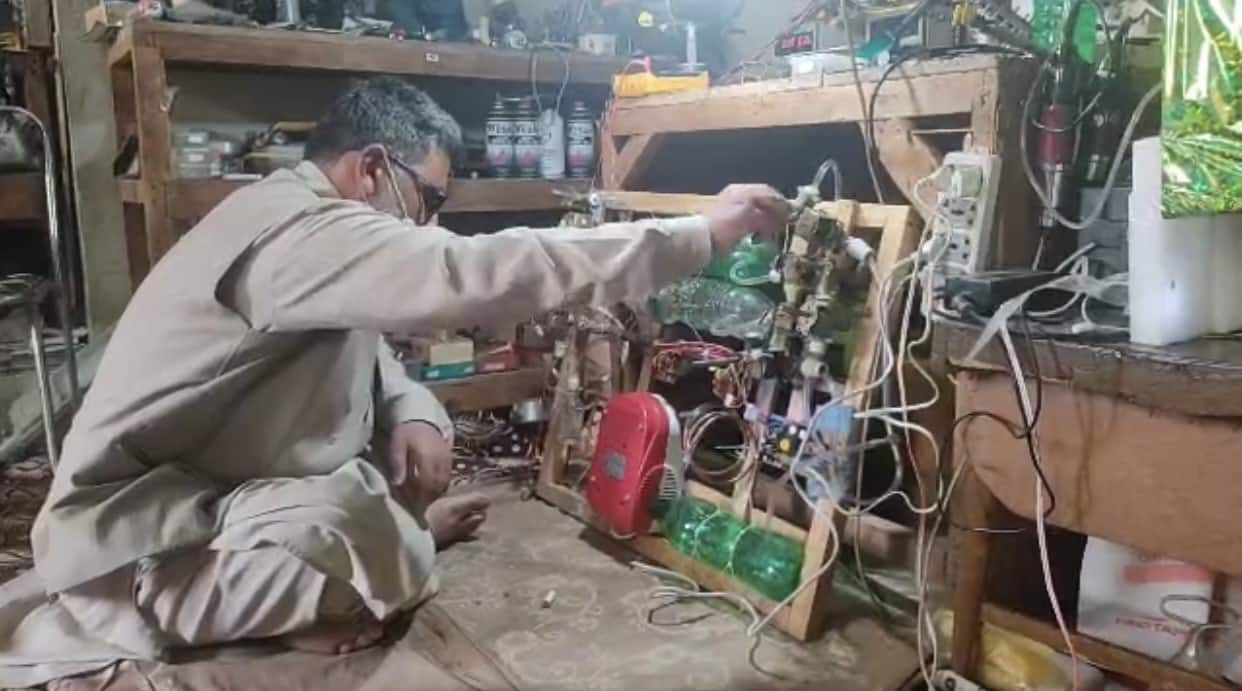 Mir says that his prototype is a cheaper version of what is available in the market. He says if given a go ahead, it would be affordable and people who find concentrators in the market expensive would be able to buy it. It might cost around 15 thousand Rupees.

”I have made a similar prototype with same technology but this one is going to be very cheap so that it can be used in hospitals and homes also. ” he said.

Mir is a High School dropout and stopped pursuing his studies after 12th grade and since then he has been making new innovations. 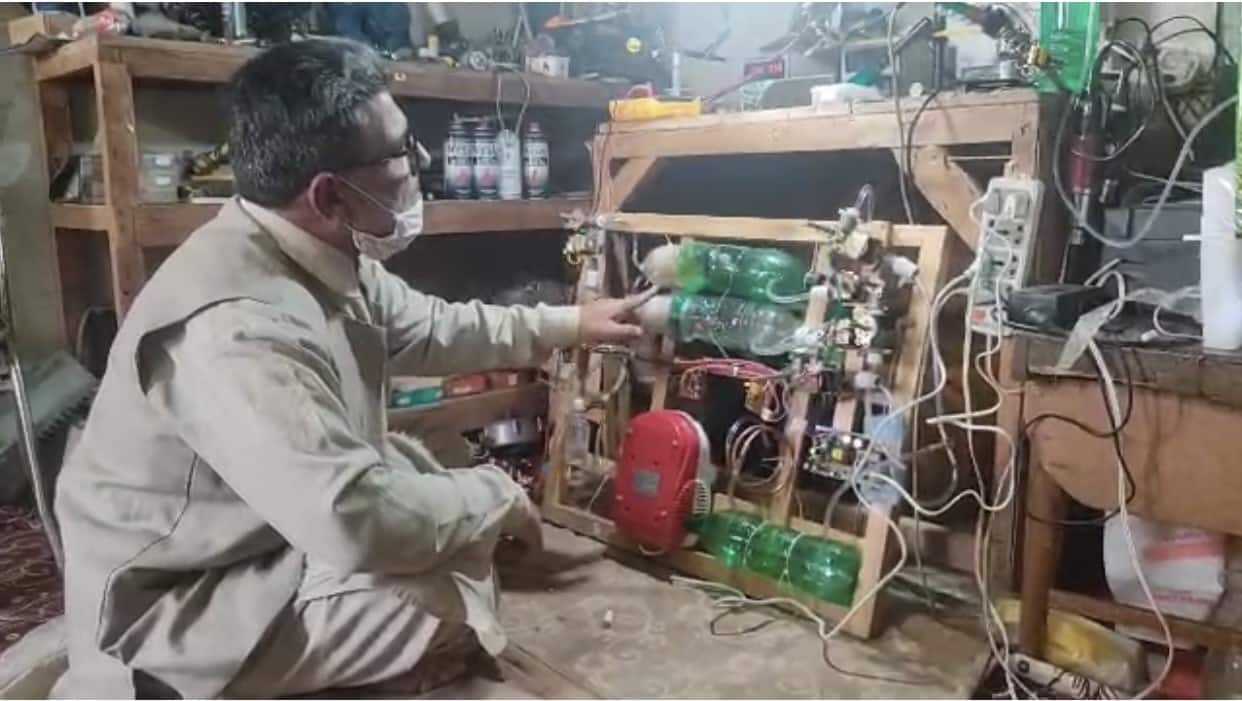 During the pandemic time he has made a Disinfectant tunnel, he also made a touchless sanitising machine and later went on to make a ventilator.

He says that the Government has not helped him as much as he deserved. His friends have decided to set up a lab worth 5 lakh rupees at his house to help him innovate new ways to help humanity.