The new Hubble images reveal vivid details of how these two nebulas are splitting themselves apart on extremely short timescales which is also letting astronomers to see changes over the past 20 years.

“As nuclear fusion engines, most stars live placid lives for hundreds of millions to billions of years. But near the end of their lives they can turn into crazy whirligigs, puffing off shells and jets of hot gas,” said NASA.

NASA also stated that the astronomers have employed Hubble’s full range of imaging capabilities to examine and study such crazy fireworks happening in two nearby young planetary nebulas.

“The researchers have found unprecedented levels of complexity and rapid changes in jets and gas bubbles blasting off of the stars at the centers of both nebulas. Hubble is allowing the researchers to converge on an understanding of the mechanisms underlying the chaos.”

While NGC 6302 is dubbed the ‘Butterfly Nebula’ because of its wing-like appearance, the NGC 7027 has been dubbed as ‘jewel bug’ because it resembles a jewel bug, an insect with a brilliantly colorful metallic shell. 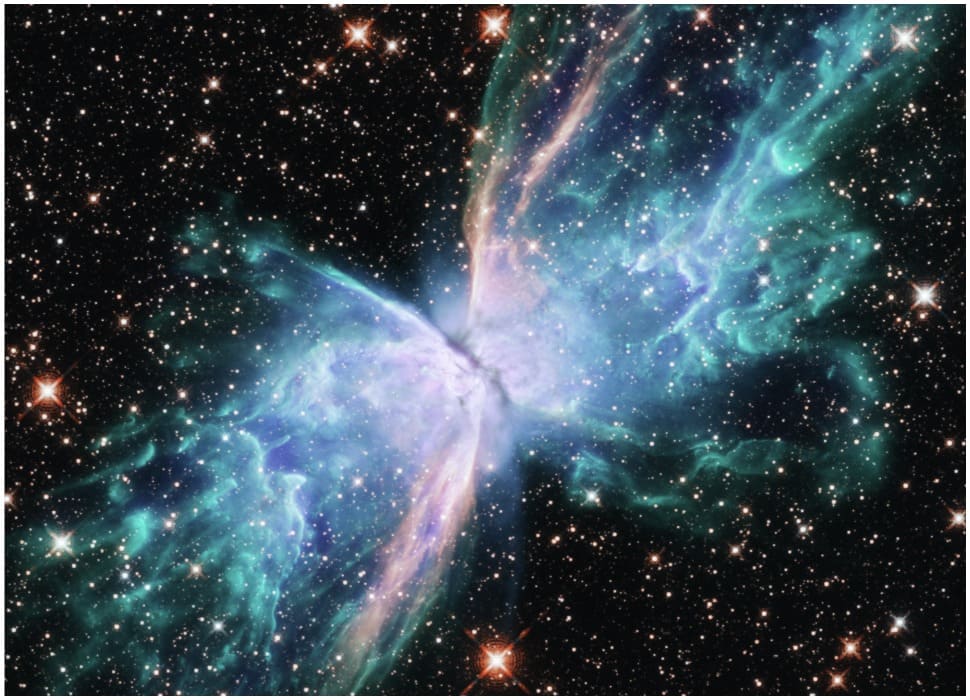 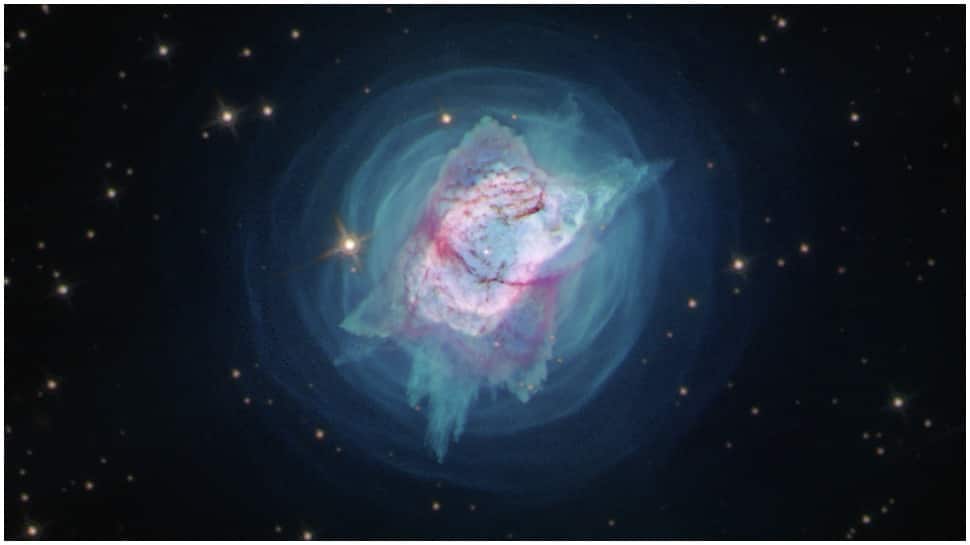 “When I looked in the Hubble archive and realized no one had observed these nebulas with Hubble’s Wide Field Camera 3 across its full wavelength range, I was floored,” Joel Kastner of Rochester Institute of Technology, Rochester, New York, leader of the new study was quoted by NASA.

“These new multi-wavelength Hubble observations provide the most comprehensive view to date of both of these spectacular nebulas. As I was downloading the resulting images, I felt like a kid in a candy store.”

The two nebulae images are helping the researchers to trace the nebulas’ histories of shock waves that are typically generated when fresh, fast stellar winds slam into and sweep up more slowly expanding gas and dust ejected by the star in its recent past, generating bubble-like cavities with well-defined walls.

Earlier in April 2020, Hubble, the first major optical telescope to be placed in space completed its 30 years.

On April 24, 1990, Hubble was carried aloft from NASA’s Kennedy Space Center in Florida aboard the space shuttle Discovery.

“Hubble has given us stunning insights about the universe, from nearby planets to the farthest galaxies we have seen so far,” NASA quoted Thomas Zurbuchen, associate administrator for science at NASA Headquarters.

Tsukuba: Researchers at the University of Tsukuba, Japan have created a new form of carbon that is harder than a diamond. They have named...
Read more
Science & Environment

Tsukuba: Researchers at the University of Tsukuba, Japan have created a new form of carbon that is harder than a diamond. They have named...
Read more
Science & Environment

International Asteroid Day 2020: History, significance and other details you should know

New Delhi: June 30 is celebrated as International Asteroid Day which aims to raise public awareness about the asteroid impact hazard and to spread...
Read more

On Saturday, the number of new daily infections hit a record 57,683. (File)Washington: The United States passed another grim coronavirus milestone Monday as the...
Read more

Former Indian captain and experienced wicketkeeper-batsman Mahendra Singh Dhoni, who has made a total of 538 international appearances for the national side so far,...
Read more

ABOUT US
Welcome to Windownews.in, your number one source for all latest news . We're dedicated to providing you the very usefull news of world,nation,state,business,health,entertainment ,science and environment,sports and technology.
Contact us: -
© windownews.in
MORE STORIES
Science & Environment

June 5, 2020
Celebrated every year on June 5, World Environment Day, is the United Nation's (UN) primary channel that encourages worldwide awareness and action for the...
%d bloggers like this: