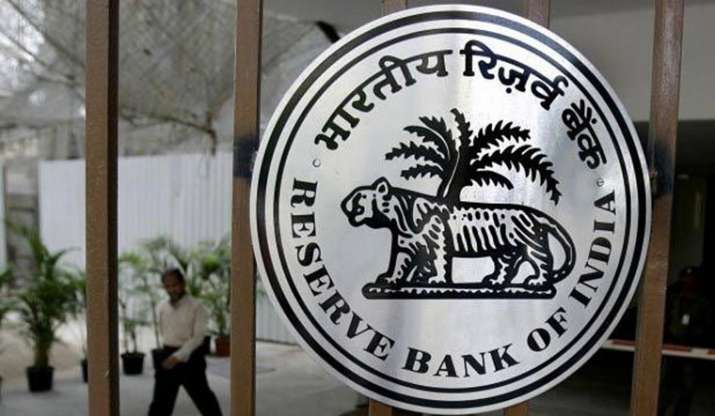 The guidelines indicated that the applications for universal banks and small finance banks will be initially screened by the Reserve Bank to ensure prima facie eligibility of the applicants.

It was also stated that a Standing External Advisory Committee, comprising eminent persons with experience in banking, financial sector and other relevant areas, will evaluate the applications thereafter and that the constitution of the SEAC will be announced by Reserve Bank.

“The tenure of this SEAC will be for three years,” the central bank said while announcing the five-member panel.

The secretarial support to the committee would be provided by the Department of Regulation, Reserve Bank of India. 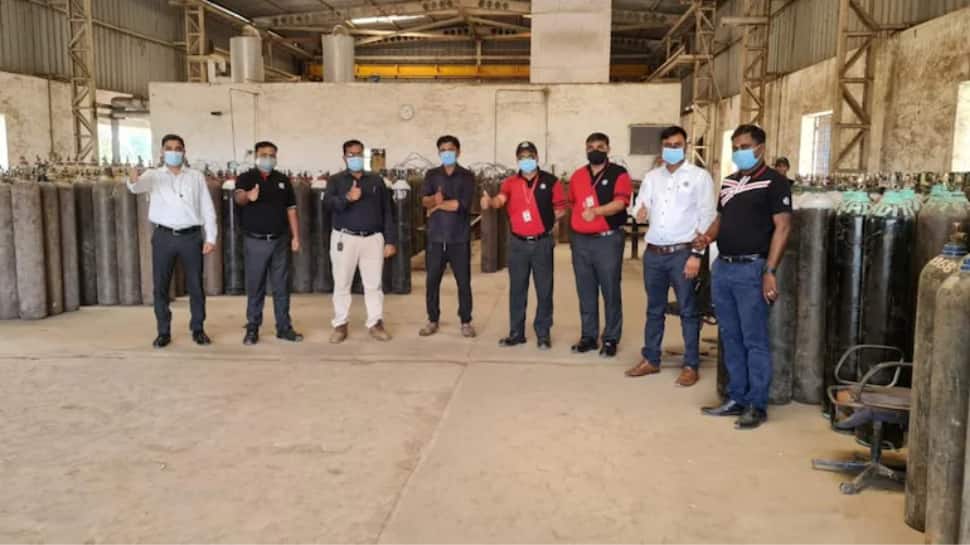 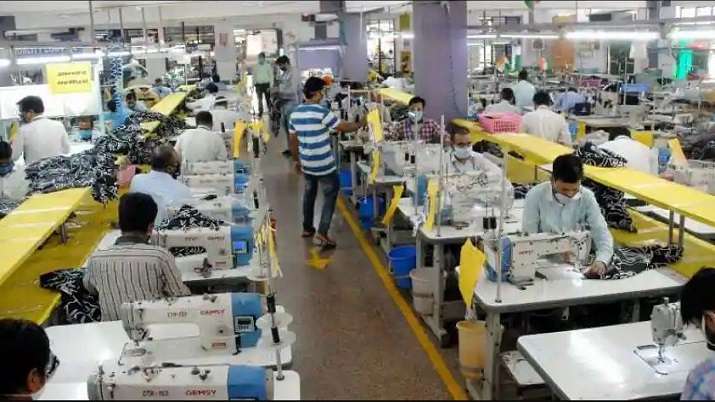 Why digital accounting is important for MSMEs post-Covid era 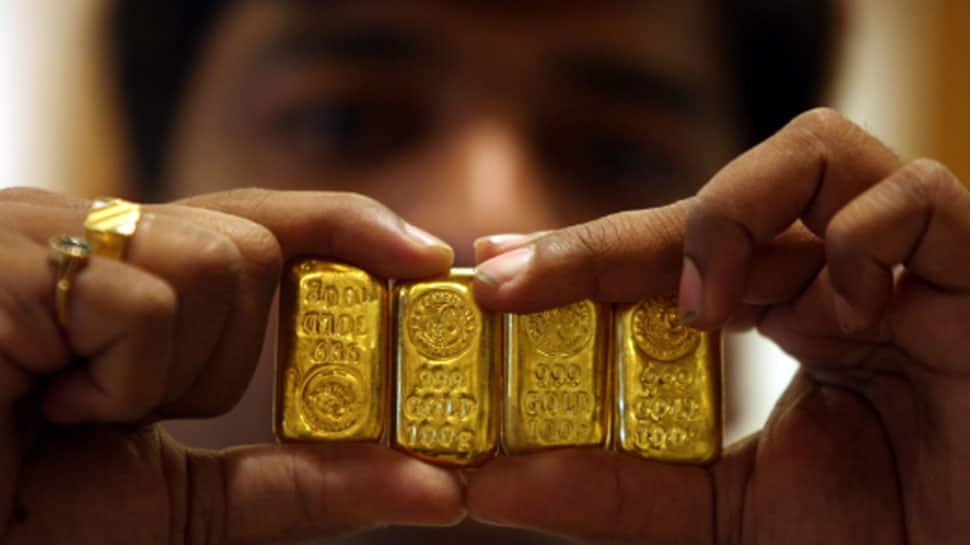