New Delhi: Markets ended in the negative zone on Thursday heavy profit-booking in financial stocks amid a weak trend in global markets.

Meanwhile, rupee depreciated 8 paise to settle at 74.27 (provisional) against the US dollar. Foreign institutional investors remained net buyers in the capital market as they purchased shares worth Rs 3,071.93 crore on Wednesday, according to provisional exchange data.

Most of the sectoral indices ended in red. However, traction in mid-cap and small-cap stocks remained visible, he added.

Elsewhere in Asia, bourses in Hong Kong and Seoul ended in the red, while Shanghai and Tokyo closed in the positive territory. 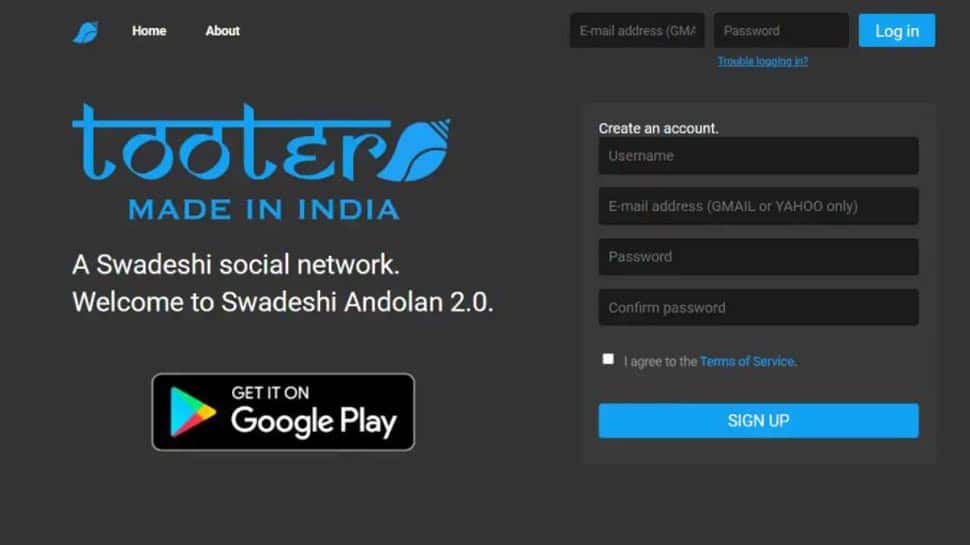 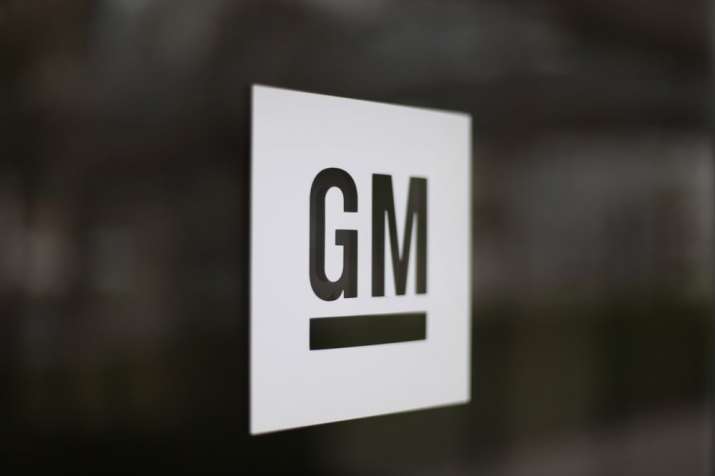 Action and emotion go together: Filmmaker Yeon Sang-ho ahead of the Indian release of ‘Peninsula’