Dubai: Marcus Stoinis’ last over star turns with both bat and ball was beautifully complemented by Kagiso Rabada’s briliant Super Over that ensured a thrilling opening round IPL victory for Delhi Capitals over Kings XI Punjab on Sunday.

Stoinis first blasted his way to a 21-ball 53 as his late assault ensured a decent 157 for 8 for Capitals with 57 coming off last three overs. Stoinis hit seven fours and three sixes.

In reply, Capitals were in control for 15 overs before Mayank Agarwal 89 off 60 balls nearly won it for KXIP before Stoinis came into the picture again with opposition needing one off three balls.

The first one was a dot followed by wickets of Agarwal and Chris Jordan as match ended in a tie and went into Super Over.

Rabada, a Super Over specialist then removed KL Rahul and Nicholas Pooran off successive balls to keep an esy three run target off one over. Rishabh Pant got a couple and Mohammed Shami bowled a wide as Capitals got their hard earned two points. 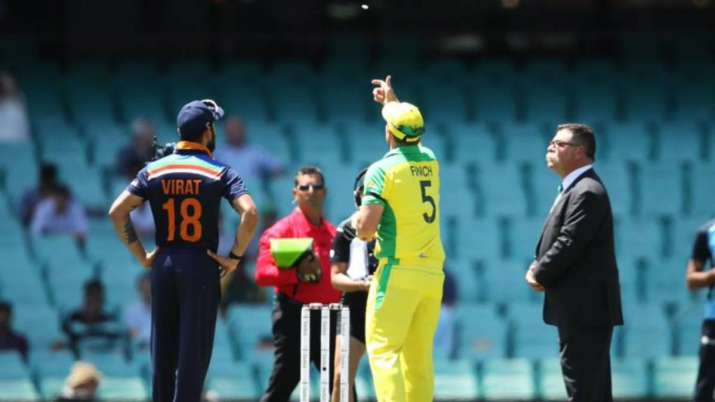 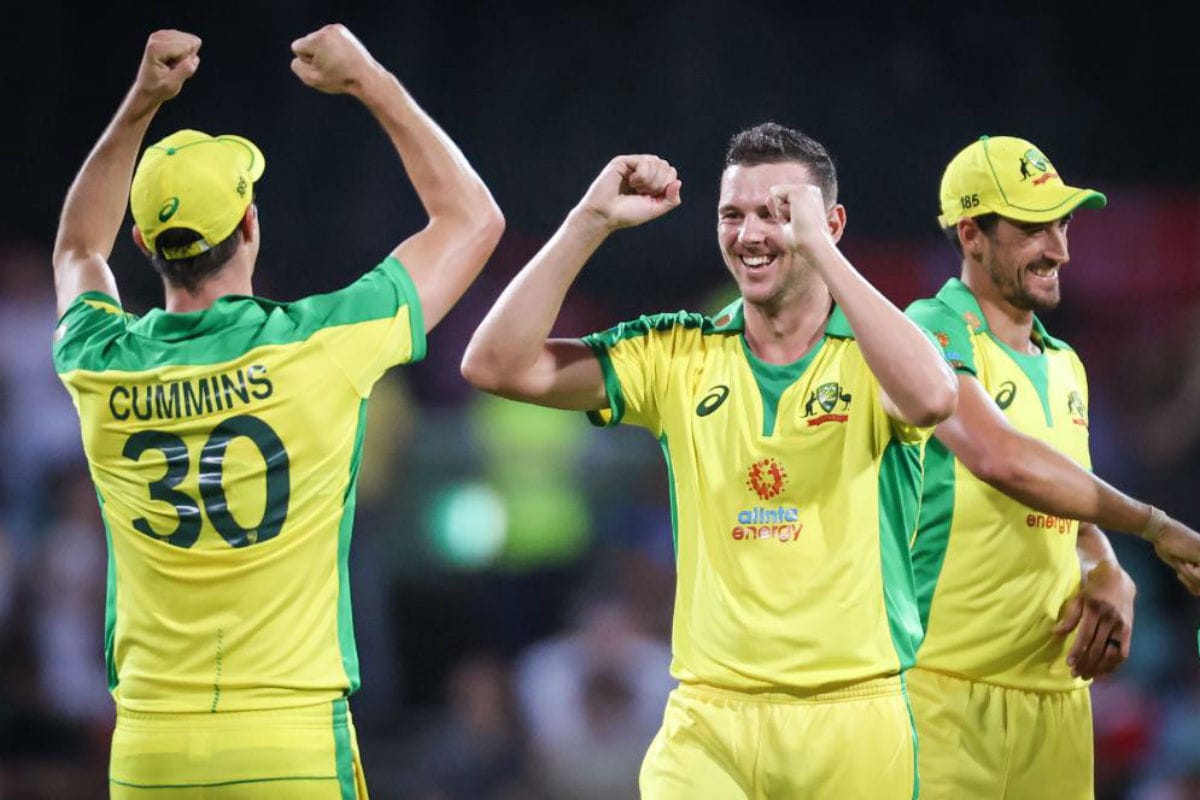 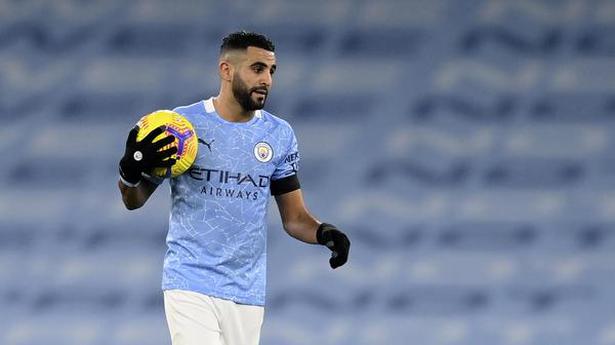 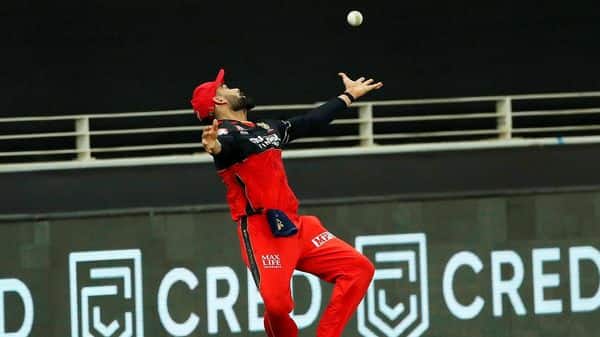 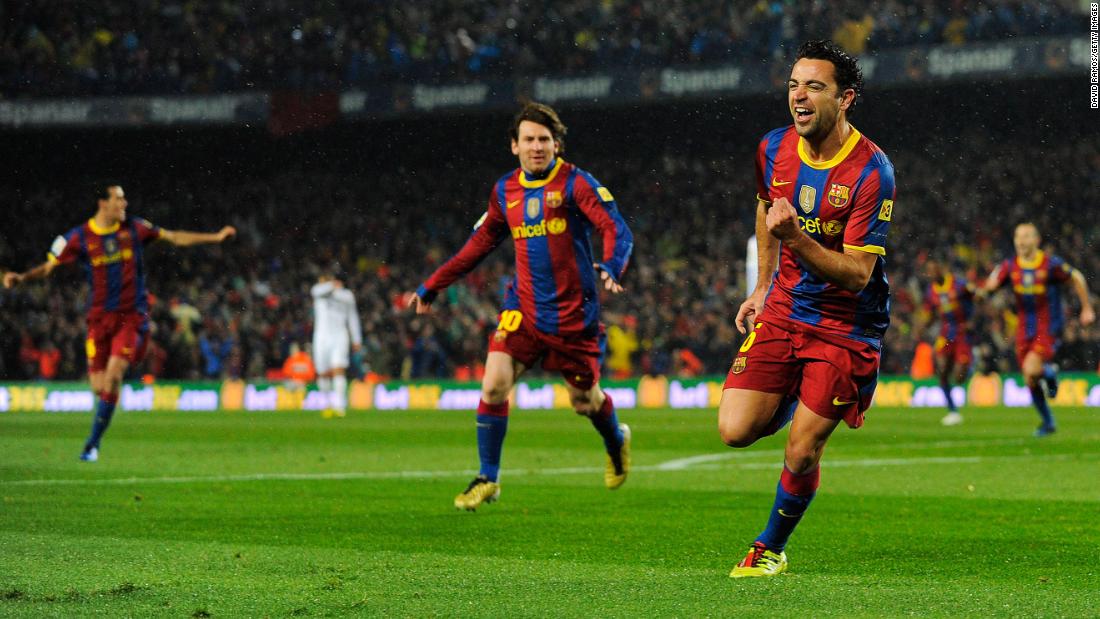 Section 144 imposed in Lucknow till December 1 as COVID-19 cases surge; no event to be allowed without prior permission | Uttar Pradesh News