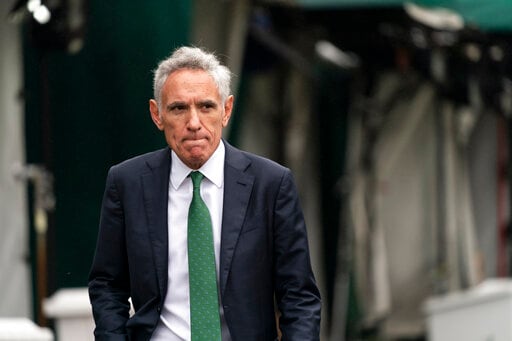 NEW YORK: Twitter blocked a post Sunday from an adviser to President Donald Trump who suggested that masks do not work to stop the spread of the coronavirus.

Scott Atlas, who joined the White House in August as a science adviser, had tweeted Masks work? NO, and said widespread use of masks is not supported.

The tweet violated a Twitter policy that prohibits sharing false or misleading misinformation about COVID-19 that could lead to harm, a company spokesperson said. The policy bans statements that have been confirmed to be false or misleading by experts such as public health authorities.

Trump has downplayed the importance of masks in reducing the spread of the virus, even after he contracted the disease, which has killed more than 215,000 Americans.

I dont understand why the tweets were deleted, Atlas said in an email, calling Twitter’s actions censorship. He said his tweet was intended to show that “general population masks and mask mandates do not work,” and he clarified that the correct policy is to use masks when one cannot socially distance. Atlas added that infections exploded even with mandates in Los Angeles County, Miami-Dade County, Hawaii, Alabama, the Philippines, Japan and other places.

Researchers have concluded that masks can control the spread of the virus, and public health experts have urged the public to wear them. But Trump and his team often go without masks while campaigning.

Atlas, the former chief of neuroradiology at Stanford University Medical Center and a fellow at Stanfords conservative Hoover Institution, has no expertise in public health or infectious diseases. He has criticized the coronavirus lockdowns and campaigned for children to return to classrooms. Some scientists view Atlas as promoting dangerous theories around herd immunity.

Last week, Twitter and Facebook moved quickly to limit the spread of an unverified political story published by the conservative-leaning New York Post. The story cited unverified emails from Democratic presidential nominee Joe Biden’s son, and it has not been confirmed by other publications. There have been no new tweets from the Post since Oct. 14, indicating Twitter may still be blocking the newspaper’s tweets.

Disclaimer: This post has been auto-published from an agency feed without any modifications to the text and has not been reviewed by an editor 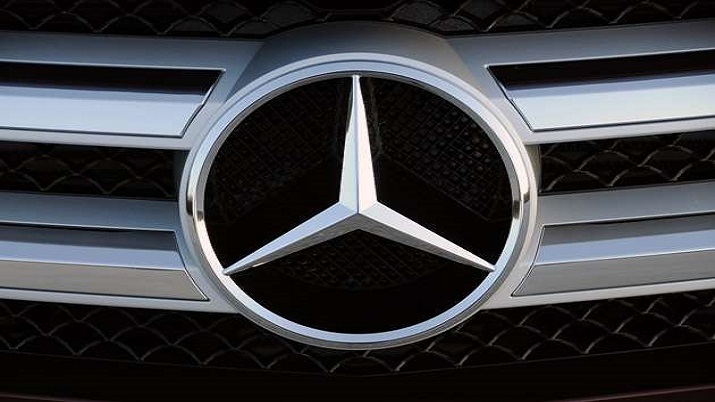 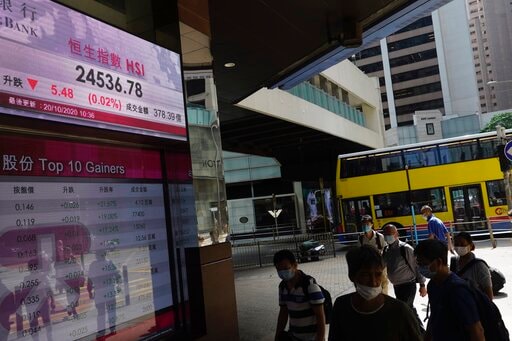 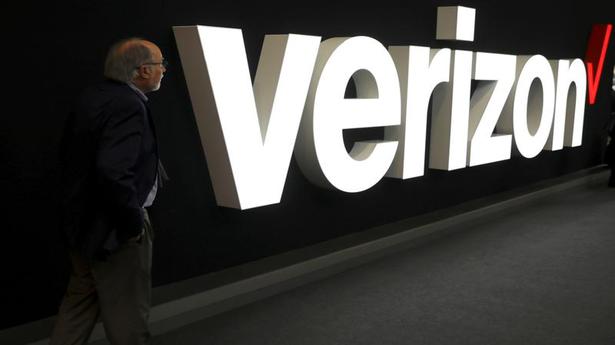